Share a memory
Obituary & Services
Tribute Wall
Read more about the life story of Patricia and share your memory.

Patricia M. Berg age 88 passed away on Tuesday, December 13, 2022, after a period of declining health.

Her greatest role was that of caretaker. When Pat’s mother was diagnosed with cancer, she left her job in NY and worked part-time in NH to care for her mother until her death in 1963. She worked part-time while raising her girls, thereby instilling a strong work ethic and sense of responsibility in them. In 1987, when Jack suffered a spinal cord injury, Pat continued to work while caring for him until he died in 2004. She also cared for her granddaughters Lydia & Katherine while they were growing up. In later years she was often called upon by neighbors to help them before they called the Tuftonboro rescue squad – whom she met at the door with a smile.

She was known by family and friends for her quick wit and outgoing personality, but also for a raised eyebrow and pointed finger to let you know she meant business.

She was Predeceased by her parents, husband, and brothers Richard, Joseph, and Harry Simpson.

A funeral mass will be held Tuesday, December 27 at 11 am at St. Katharine Drexel Church, 40 Hidden Springs Rd., Alton, NH. Burial in the spring.

In lieu of flowers, donations in her memory can be made to the Tuftonboro Fire Fighters Association, PO Box 437, Melvin Village, NH 03850.

To send flowers to the family or plant a tree in memory of Patricia M. Berg, please visit our floral store. 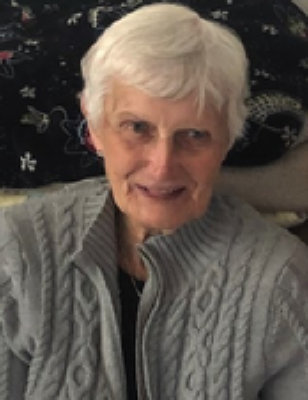